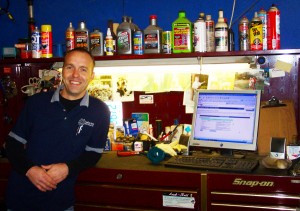 Tomas has more than 13 years experience in auto repair. Tomas was born in the Czech Republic in 1978. After secondary school, he chose to pursue a career in automotive services and he enrolled in a special 3 year automotive technical high school in Hradec Králové. After serving in the military, Tomas decided to head west to the United States. In 1999, he joined Jay at Capital Automotive Repair and Service as a technician. In 2007, he became a business partner in CARS. 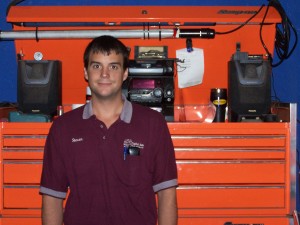 Steven is a valuable part of the Capital Automotive Repairs and Service team as a highly skilled lead technician since 2005. Steven is skilled working on both domestic and European cars. 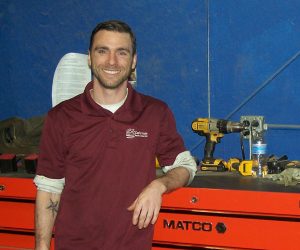 Ryan has 10+ years of auto technician experience in engine and transmission problem diagnosis and repair. Originally from Cleveland, Ohio, Ryan moved to Raleigh in the mid-2000’s to pursue his passion of following in his grandfather’s footsteps who was a lifelong career mechanic. 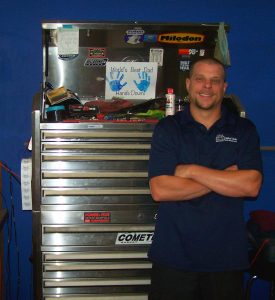 Dustin has over 10 years of professional auto technician experience joined Capital Auto as a very good addition in the first half of 2017. He likes doing outdoor sports and 4Wheeling with his son, in addition to working towards new professional certifications. Now living in Raleigh but originally from the eastern North Carolina. 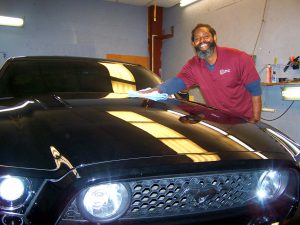 Lemar runs Capital Auto’s detailing service and is an expert at it. He has been following his passion of  detailing for nearly 20 years. Married with three grown children and a young grandchild, when he is not detailing, Lemar enjoys playing basketball, video games and music.

Back to top
mobile desktop